Another natural byproduct of the calendar turning a new year is that people and even businesses set new goals. New Year’s resolutions are nothing more than aspirational goals that, unfortunately, usually vanish as nothing more than wishful thinking. Experts at goal-setting and goal-achieving will tell you that good goals have to be realistic, specific, time-bound and measurable.

These golden rules of goal-setting are even more important when you operate on the scale and scope of Ferguson Enterprises, the nation’s largest distributor of residential and commercial plumbing supplies and pipe, valves, and fittings with a 63+ year track record of success and more than 1,400 locations.

With such a vast operation, the burden for managing, tracking and resolving repair & maintenance (R&M) issues often fell on the company’s branch managers, who were not necessarily trained to fix facilities issues.

This highly decentralized FM model led to a lot of ad hoc work orders initiated by locations with no standardized processes for tracking and measurement. It also resulted in a huge bloat of service providers that Ferguson relied on at its different locations with an astounding 7,000 vendors “in the system” at one point.

It was understandable why cost overruns were also a common occurrence, a real problem for the branch managers, as those costs directly impacted their P&L, factoring into their compensation and incentive programs. 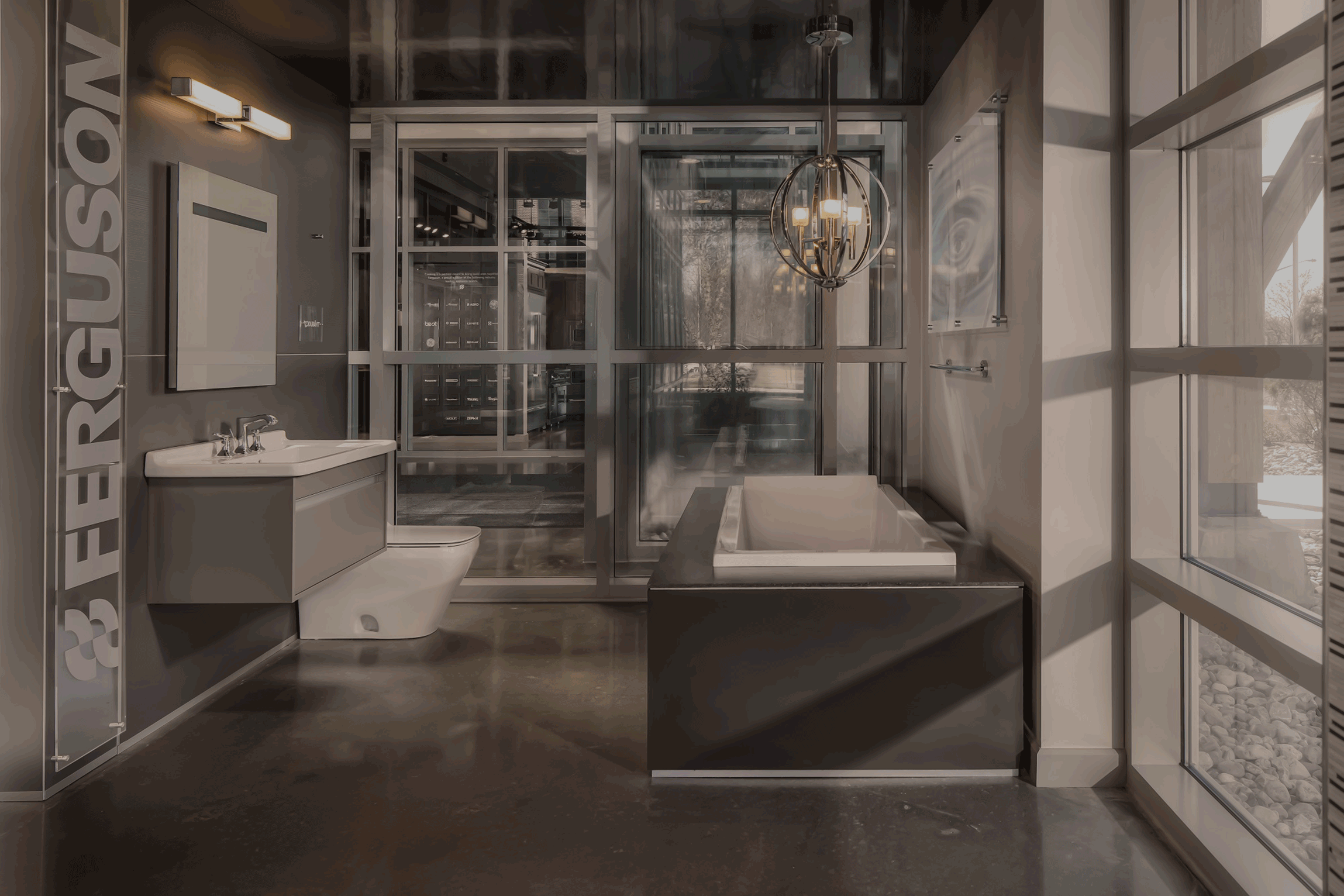 The Ferguson facilities management team tackled this large-scale issue through a sensible goal-setting plan that included both short and long-term objectives. Short-term goals included giving employees more visibility into the FM process in general and to accelerate the work order initiation/tracking process.

Longer-term goals included consolidating Ferguson’s vast network of service providers from thousands down to a more manageable hundreds. By doing so, the company could negotiate more favorable contractual terms as well as establish industry best practices such as NTE, or not-to-exceed pricing for frequently recurring work orders. This required Ferguson to have more visibility into the performance of its vendors in order to retain the high-performers while cutting loose the laggards.

For both short and long-term goals, the Ferguson team learned that service automation was a must-have technology tool to make these goals come true.

“We realized this would be a huge cultural change in our company in terms of facilities operations and how we interacted with our service providers,” said Hank VanGieson, Ferguson’s Manager of Program Development who led the initiative to deploy service automation company-wide. “Essentially, it was time for us to move to the next level.”

After a thorough evaluation process, Ferguson ultimately selected ServiceChannel’s service automation platform. One of the benefits of using ServiceChannel’s software was the Ferguson team’s learning that a “vast majority” of its high-performing service providers were already working on and familiar with the service automation platform, through their work with other companies.

The ServiceChannel deployment is now more than two years in as the Ferguson team executes one phase after another as part of its long-term goal. More than 1,000 Ferguson locations are now relying on ServiceChannel with the full roll-out expected to finish by the middle of this year. The results already have been pretty impressive:

“By deploying ServiceChannel, our transparency into all of our repair and maintenance operations has greatly improved. Anybody who wants to know what’s going on can just open up the platform and find out,” VanGieson said. “What we get from ServiceChannel is miles ahead of whatever else is available in the market today.”