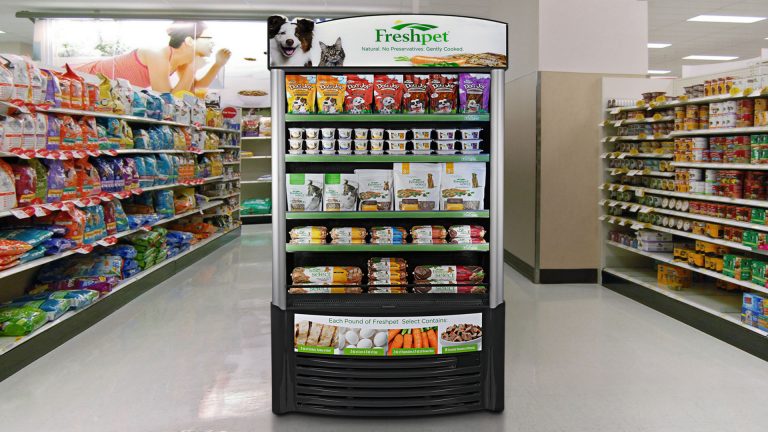 Management by key performance indicators including cost per asset, cost per location and vendor performance

We went from having almost no process to new relying on a seamles one to manage all of our valuable assets in the field. And with the higher quality data available to us, we know how much we’re spending on any asset and making smarter [R&M] decisions based on real data.

As its company’s name indicates, Freshpet is a manufacturer and distributor of fresh, refrigerated foods and treats for dogs and cats using natural ingredients. Freshpet products are available in over 20,000 stores as refrigerated kiosks and displays in mass-market stores, natural food retailers, pet specialty stores and major retailers including Target, Whole Foods, Petco, Petsmart and Walmart.

Freshpet operates with a minimal in-house facilities and asset management presence. The company manages the repair and maintenance (R&M) of its refrigeration systems through a national network of pay-as-you-go and retainer-based contractors.

Before deploying ServiceChannel, Freshpet had outsourced all R&M responsibilities to a third party company, who used a highly manual data input and tracking process for tracking work orders including a spreadsheet to log information. Consequently:

Freshpet decided to take a more hands-on, self-service approach to R&M requirements to improve results as well as reduce outsourcing costs. Having a better way to create and track data was another important factor for the company. Other goals included:

After evaluating several technology solutions, Freshpet selected ServiceChannel because of its integration capabilities and sophisticated data and analytics. As a result, Freshpet’s R&M process is information-rich with data-driven decisions being the norm. Details of its solution deployment include:

The data that was avaialble to us before deploying ServiceChannel was not precise or easily accessible. Now we can analyze every customer, vendor, asset, and employee instantly with everything in one place.

In general, Freshpet reports that going to a self-service model through ServiceChannel has provided newfound levels of visibility into its asset management that it lacked before. This visibility in turn has provided
numerous other benefits including:

Freshpet now manages the R&M of all of its assets based on specific KPI including: