Get updates in your inbox 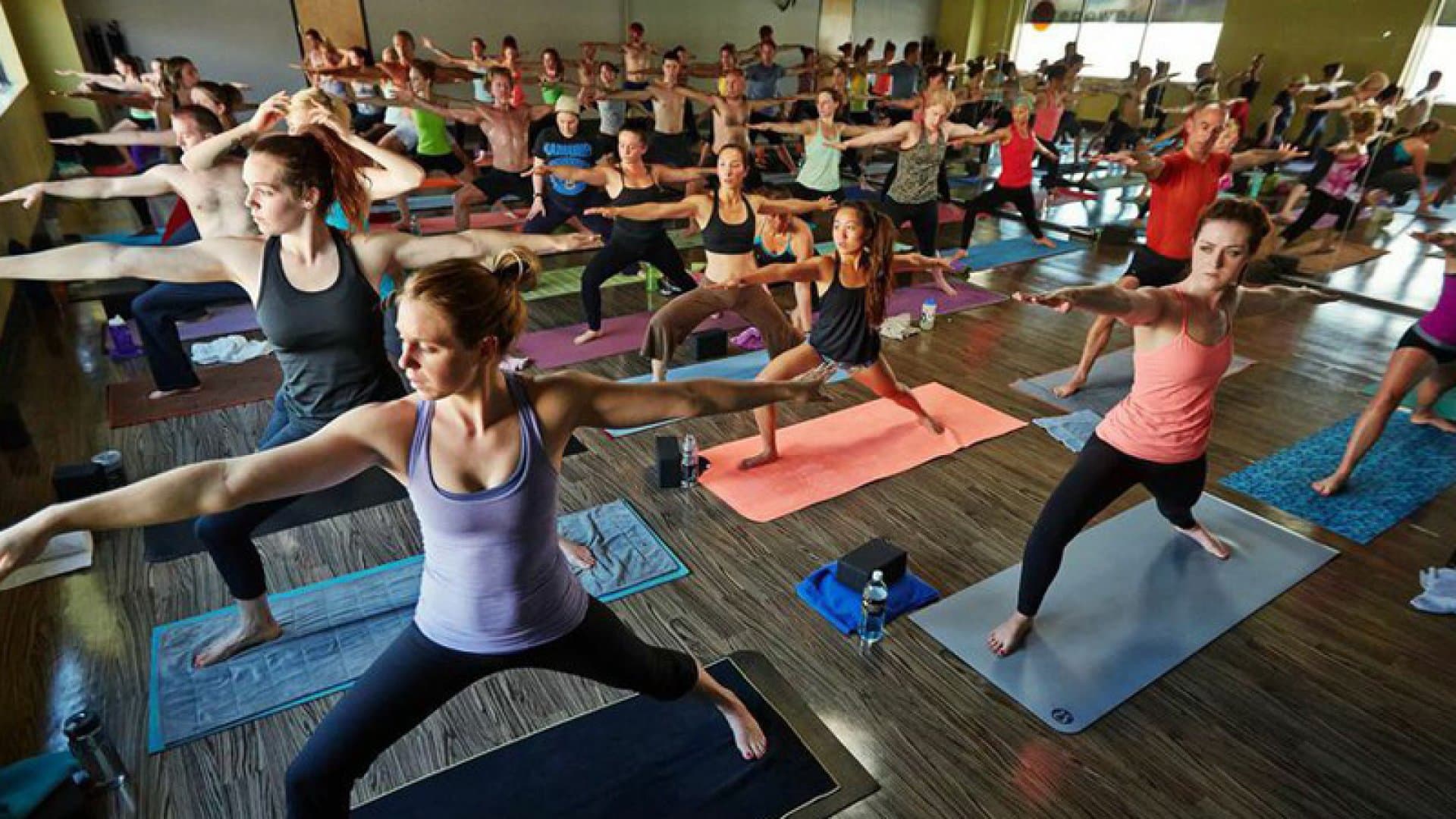 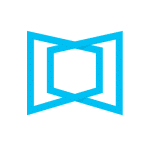 “We’re using facilities data to positively impact design and construction decisions. This saves the company a lot of money by being smarter and more efficient in how we’re adding new studios.“

Denver-based CorePower Yoga (CPY) is a driving force in the multibillion-dollar yoga-fitness revolution that has taken hold firmly throughout the United States. CPY was founded in 2002 with a single studio but since has grown to 150 locations nationwide.

Fulfilling its corporate mission requires CPY to expand further (in fact there are plans to open 30 more locations this year) in order to make its services available to more yoga devotees and beginners alike. As with any rapidly expanding company, CPY experienced its share of growing pains especially in its facilities management practice, which encountered challenges such as:

“The rationale for using ServiceChannel Service Automation at our company was self-evident. Essentially, we have modernized what was a rudimentary facilities management practice, which helps our studios focus on serving our members instead of managing contractors and maintenance projects.”

The decision to implement ServiceChannel at CPY was led by the Director of Facilities, who had experienced the benefits of service automation first-hand at a previous employer. His goals for CPY’s ServiceChannel deployment included:

The improvements CPY enjoyed in its facilities management program were both immediate and impactful. Additionally, CPY gained benefits that it had not anticipated such as the ability to use ServiceChannel-generated data to inform/improve new studio design and construction plans. Specific benefits included:

Through ServiceChannel Service Automation, CPY is now enjoying significant and quantifiable improvements across a number of key facilities metrics such as:

CPY’s successful ServiceChannel implementation will lead to an expansion of its use of other modules including ServiceChannel Asset Manager for tracking repairs by specific equipment and providing the facilities team with real-time repair-or-replace decision information. CPY also plans to provide employees and vendors with mobile capabilities including GPS check-in for contractors and anywhere/anytime/any device work order lifecycle management through the ServiceChannel Mobile App.

Tell us about your challenges and we’ll help you craft the right solution so you can you hit your goals.